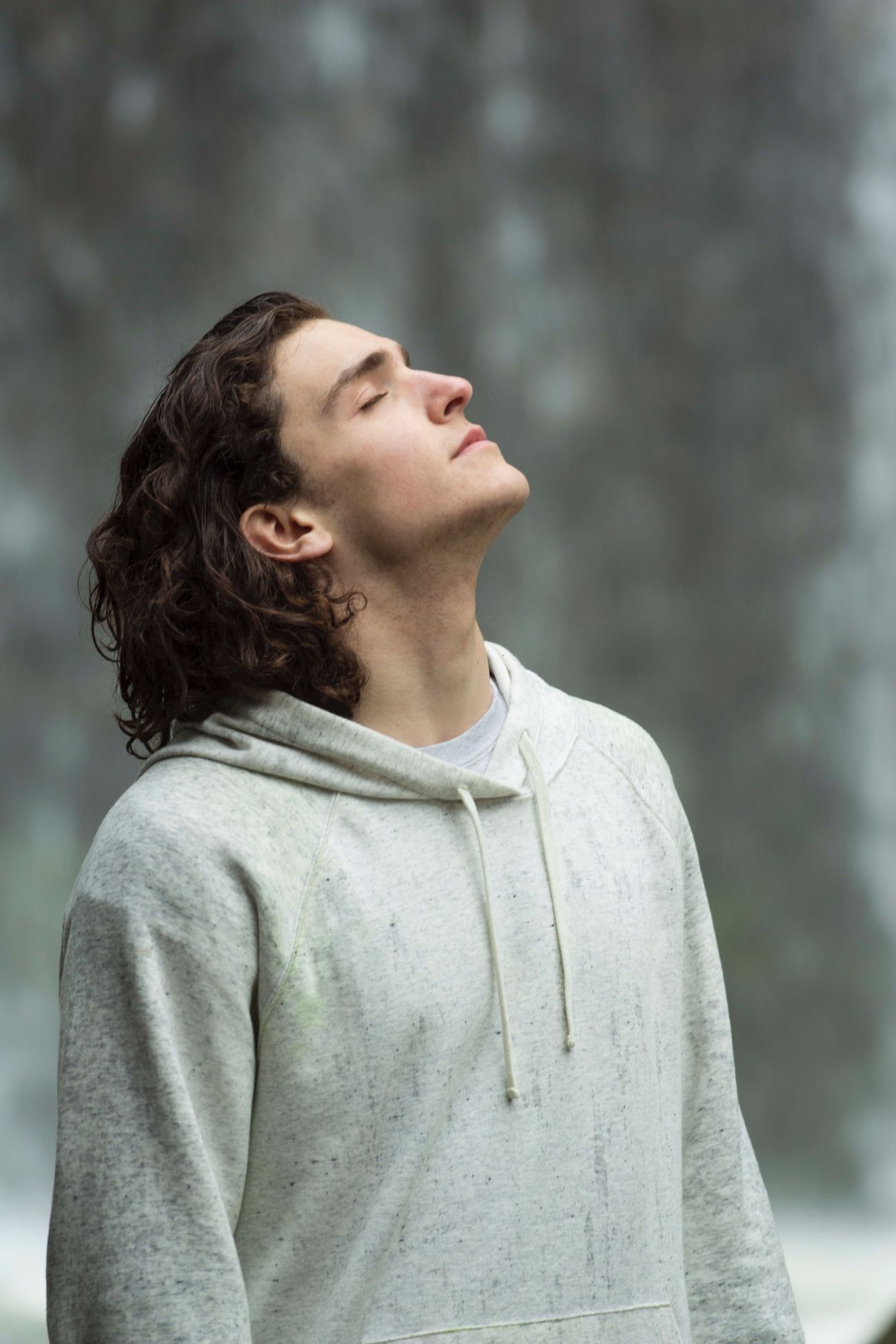 As advisors our most important leadership virtue with the active chapter is creating a culture of trust.

Words mean nothing when your actions contradict

Friendship is built on trust, respect, and honesty

As advisors our most important leadership virtue with the active chapter is creating a culture of trust. Without trust you cannot move forward; you are stopped in your tracks in having any type of honest dialogue, understanding, compromising, collaborating, and coming to wise decisions.

As I choose to be vulnerable with my life, sharing what happened to me as a young man, issues with my family, my groping to find my career it creates a safe place where active chapter can listen and ask questions. Kotter (2009) believes feelings are powerful and you must have an emotional connection to truly embrace change. Advisors must know and embrace this truth on emotional connection. Sharing mistakes in how I put together my self- image, the pain of a divorce, the mistakes I made at different stages in life and the consequences gives them a picture of authenticity and garners active chapter respect. I become a struggling human just like them. When I choose to take my mask off and let the true John be seen they see me differently. Authenticity creates trust. There is power in honesty, the number one virtue people desire in their leader. James Kouzes and Barry Posner leadership experts have surveyed over 75,000 people with the question, what quality is most admired in a leader, the answer, HONESTY

“When people honor each other, there is a trust established that leads to synergy, interdependence, and deep respect. Both parties make decisions and choices based on what is right, what is best, what is valued most highly.”

Trust is the firm belief in the character, strength, or truth of someone or something. It’s placing confidence in this person or thing. I have had good trusting relationships and ones that blew up.

Betrayal always involves secrets. Betrayal happens because of violating a commitment, promise, or pledge, through dishonesty.

Tell a lie once and all your truths become questionable

If you have ever been lied to, you know the devastating feeling. The sick-to-your-stomach, punch-the-closest-wall, paralyzed-and-can’t-even-begin-to-think feeling. You trusted someone, you trusted what they said. You may have even defended the person or the lie they sold you.

The chapter told me they had it covered: “Don’t worry, the event will not cross the line into hazing, it’s just a funny, bonding brotherhood event.” I trusted that they were being honest with me. At the time, I couldn’t fathom these men looking me in the eyes and lying to me.

Things couldn’t have been better! They just won best fraternity on campus; members had achieved academic success, won intramurals, and had a track record of outstanding civic service and philanthropic engagement. The chapter had been awarded as a top five chapter nationally, with countless individual awards.

Yet underneath the accolades secrets ruled, lies were justified, deception only perpetuated the persona of honesty and greatness.

The specific hazing event was a relic from the past that had been in place for decades, unbeknownst to me (nothing new, right?). As I found out later, this event had ranged from “just fine” to “on edge” to “completely out of control” in the past.

The year in question, the brotherhood event went from a funny bonding activity to a crude, rude, disrespectful, shocking violation of values, boundaries and human decency. Immediately following this, the deception and secrecy began. A cover-up was used to deny or defend the embarrassing actions or errors made by members. Because the persona created had to be kept up; the illusion of success had to remain intact.

Lies never fix things, they never make things right, it is just a matter of time before the lie is exposed and the implosion occurs.

Once the event was exposed – and the gravity of what the consequences might be – I had men falling apart emotionally, as they dealt with guilt, shame, and fear. Relationships, though damaged, are what kept the chapter together. The house corporation board president and I engaged student leadership to talk through the situation (honestly this time) and create an action plan to move us forward. The long and short of it: removing certain members, implementing programming, and taking time to acknowledge, apologize for, and learn from what they had done wrong. Members stepped up to claim ownership and responsibility, while solidifying their commitment to accountability. They were a chapter of leaders and this proved it. They were returning to our values, our mission, our brotherhood.

I’m sure many advisors can relate to this story in some form. To be honest, I was devasted, and as I used the incident as a teaching moment on trust and betrayal, I began to weep. It became a beautiful moment of apology and forgiveness with the men.

Describe how you can build or rebuild a trusting relationship between you and active chapter.