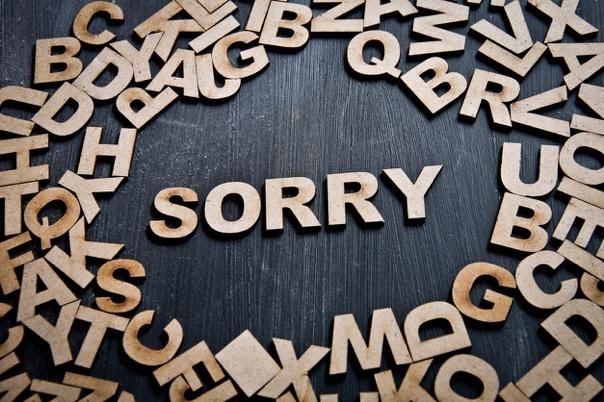 Bad ass virtues represent those virtues we as men need to embrace, forge into our lives, honor, and replicate in younger men as well as sharpen each other with. These are the virtues that require the crucible for refining the dross, purifying strength, courage, confidence, resilience, and depth of character. This is what makes them bad ass because they will break us and reshape us on the anvil. They will never be easy to conquer but conquer we must. We must awaken these lost masculine virtues in each one of us and become them allowing them to define us. They give definition to our masculinity a frame, a reference, a routine, a map of true manhood north unleashing our masculine power.

Two of the most powerful words are, I’m sorry, followed by, please forgive me.

When we apologize, we humble ourselves, admitting we did something wrong and was hurtful. At its core should be restoration of the relationship. The opposite is having to be right, which is arrogant. Being right then trumps the value of the relationship. True apology must involve the following three components, Regret–sorrow for what you did, Responsibility- taking responsibility for your actions, and Remedy-willing to rectify the situation. Anything less than these three is botched and doesn’t represent an apology. Equally powerful is forgiving yourself. Guilt and shame have influence in trapping and caging us. They harshly remind us of the fuck up and rain down self-hate that often leads to depression. When you can’t forgive yourself, it’s like walking around with a 100-pound backpack. Sometimes we believe the lie that we must do some type of penitence to be able to take the backpack off. And other times we believe the lie that it will never come off. Bull shit. No one deserves to be remembered by their worst moments, no one. Men who demonstrate this BAD ASS VIRTUE, develop humility and value relationship.

You can buy this article below: