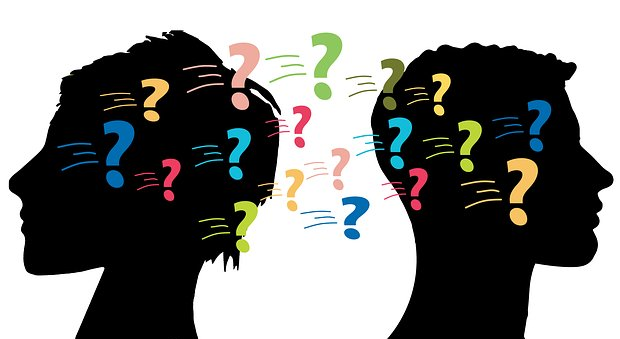 We have all botched an apology at one time or another. Most of us have no idea of what constitures a true apology from a false apology.

Good apologies must have the following: The offender must take personal ownership for what they did wrong and willing to repair the situation. Anything sideways of these two grounding elements falls short of the intent and impairs the need and purpose for restitution and wellness.

The purpose of apology is to restore a fractured relationship whether between friends, co-workers, a boss, neighbors, children, spouses, lovers, or significant others. True apologies never have any additions, no add on, buts, if’s, or justifications to why. When this happens it says, I get a free pass, focusing on self-preservation and identity. When these are interjected in the apology it changes everything. It shifts the pain and weight of personal accountability to blame. Honesty demands a full truth not a half-truth seeking relief of the discomfort. Many times, I only want to share a half-truth protecting myself and choosing not to take personal responsibility. When we opt for half-truths the receiver of the apology is devalued and whatever happened is also devalued. When this level of immaturity happens, restitution is compromised. Of course, the opposite occurs when the receiver feels sincerity and sorrow in an honest responsible apology.

A true apology should bring reconciliation.

Botched Apologies…oxford dictionary defines “non-apology”, as a statement that takes the form of an apology but doesn’t sufficiently acknowledge responsibility or regret. “When we’ve done something wrong, we tend to be self-focused,” says Frantz (2016).  Frantz goes on to say, “You actually should be more focused on the other person, making sure they really believe that you get what you did wrong.” A significant aspect of good apology is communicating, assuring, and committing not to engage in the inappropriate behavior again. If taking personal responsibility and committing to change is side stepped, then apology is dysfunctional. It should be noted, apology dialogue is always emotional, and drama can derail the apology.

Six Keys to an Effective Apology

New research, published in the May 2016 journal of Negotiation and Conflict Management Research, co-authored by Lewicki, Lount, and Polin discover six keys to an effective apology. “Apologies really do work, but you should make sure you hit as many of the six key components as possible,” said Roy Lewicki, the research concluded that the more of the six key elements used when expressing an apology, the more effective the apology. The following are the six elements:

2. Explanation of what went wrong.