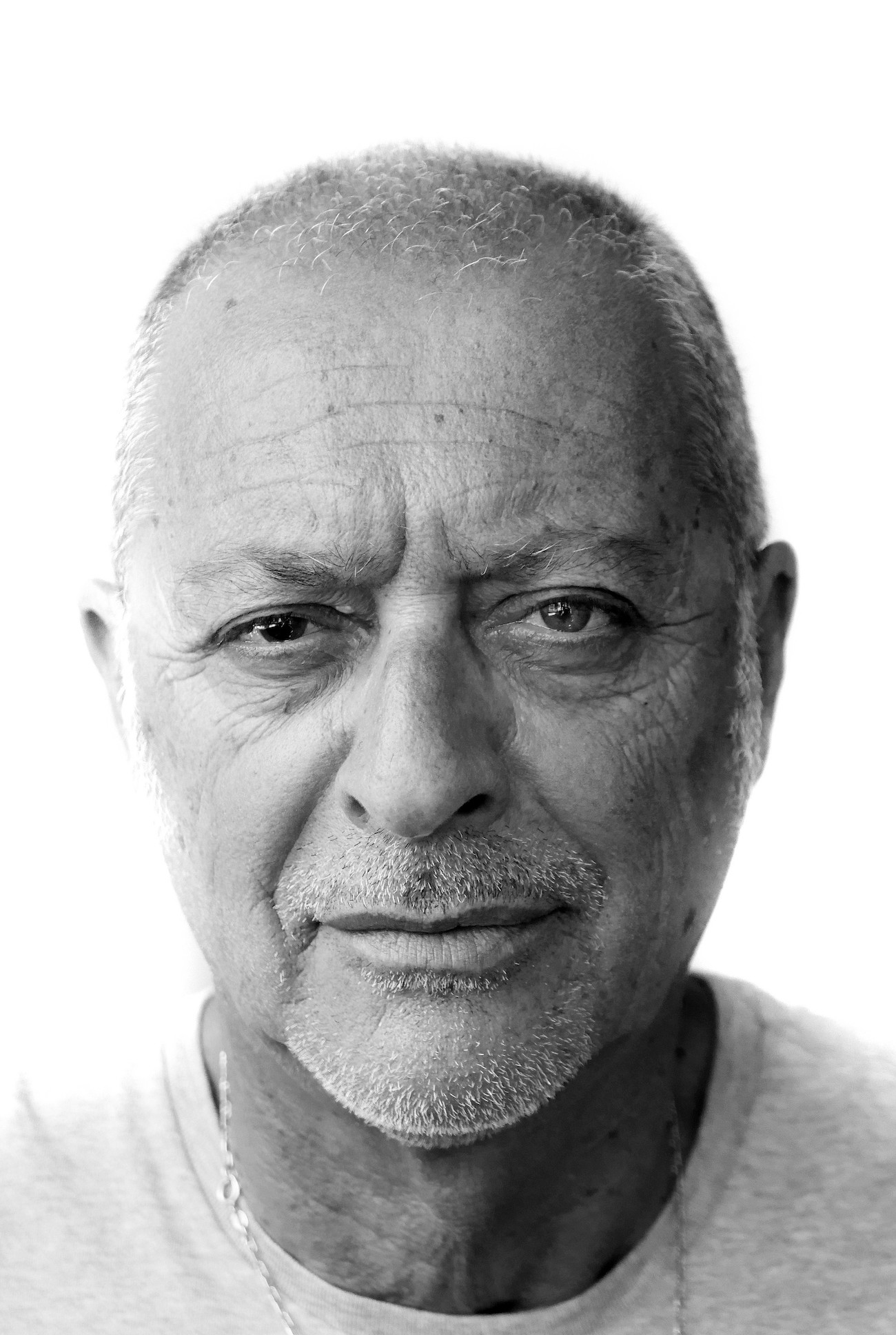 It’s the way we do things around here

Culture is the values, beliefs, rituals, language, symbols, and most important the accepted or rejected behaviors of a fraternity. Culture is established and renewed through deliberate and thoughtful practice day in and day out. Every culture has a DNA, an ethos. The DNA carries the genetic information, the code that gives definition, information, and a picture of the selected culture. It is a way of life that involves a reward system, practices, tradition, and rituals. Culture is passed from one generation to another through communication, symbolism, teaching and correction, imitation, and most importantly mentoring.

“Our culture, our traditions, our languages are the foundations upon which we build our identity,”

Every fraternity has three cultures. The first is based on the foundational values and purpose in why they became a fraternity. Rituals were created, symbols made, a language between each other happened, and accepted and rejected behavior was established for the purpose of bonding, commitment, and loyalty as a band of brothers.

As advisors, we call out, continue to educate, and hold active chapter to this sacred historical loyalty that has been passed down from one generation to another.

The second culture that occurs, is when foundational values are not embraced and lived out, rituals become forms of hazing, symbols are lost or misinterpreted, and unaccepted behavior rules. In reality, the chapter doesn’t resemble anything that even remotely represents the foundational culture that established the fraternity, except the letters. We all too often have been involved in this phenomenon.

The third culture is the sub-culture that is influencing and leading the chapter. The sub-culture has power and creates divisiveness, disunity, divisions, and is destructive. There is a chapter split and this becomes fatal in the chapters ability to fulfill the mission and vision of the fraternity unless the sub-culture is removed. Once again, many of us have been involved in this situation to many times.

As advisors, we are the guardians of the foundational culture.

We understand the ideal culture better than active chapter. We are the front line, in the trench, on the field, the mat, in the boxing ring leader. We are the ones slugging it out, daily. Maintaining a flourishing, vibrant foundational culture will take three initiatives.

One, having a high bar of who gets a bid and why. We must carefully manage recruitment, have a clear standards grid upon making decisions on potentials. For example, one chapter I advise no one gets a bid whose high school GPA is below a 3.4 and if they are already in college no bid if his GPA is below active chapter current GPA. They don’t cheapen their bid by offering it on a first meet, they get to know him to see if he is a right fit, they must have been involved in two or more activities in HS, they look for leadership positions he held as well as for character traits that match, responsibility, honesty, and sacrifice, (the willingness to be a giver to the chapter not just a taker).

Two, managing the culture on a daily/weekly basis. As we all know, and seen, you can recruit an incredible new associate class, but it can turn sour if the active chapter is living out a wrong culture. It always fails. We must be in tune and have a pulse, on current active chapter decisions, and events, and how they relate with each other. Its continuous leadership helping active chapter understand right and wrong culture and the results. It involves mentoring and constantly holding up the standard and answering the question why. It brings boys into manhood.

Three, removing members whose behaviors do not align with the fraternity and university honor codes. This is the most important element in protecting the culture. When active chapter chooses to remove a brother, who did not get consent, or was selling drugs on the property, or who uses disrespectful racial language or is unaccepting of men born gay it sends a signal. This behavior is unacceptable. Recently I had a chapter that removed a brother for not getting consent and another chapter removed a brother who used a racial slur. These decisions sent a clear signal of what behavior will not be accepted. This is a beautiful picture of a correct culture with outstanding leadership.

“Confidence… thrives on honesty, on honor, on the sacredness of obligations, on faithful protection and on unselfish performance. Without them it cannot live.”

Why can’t culture change occur in a chapter review and then a weekend retreat to move forward? Why does this usually fail?

Why does a four-five-year chapter removal from campus and then a restart many times end up in peril again? There is a reason…