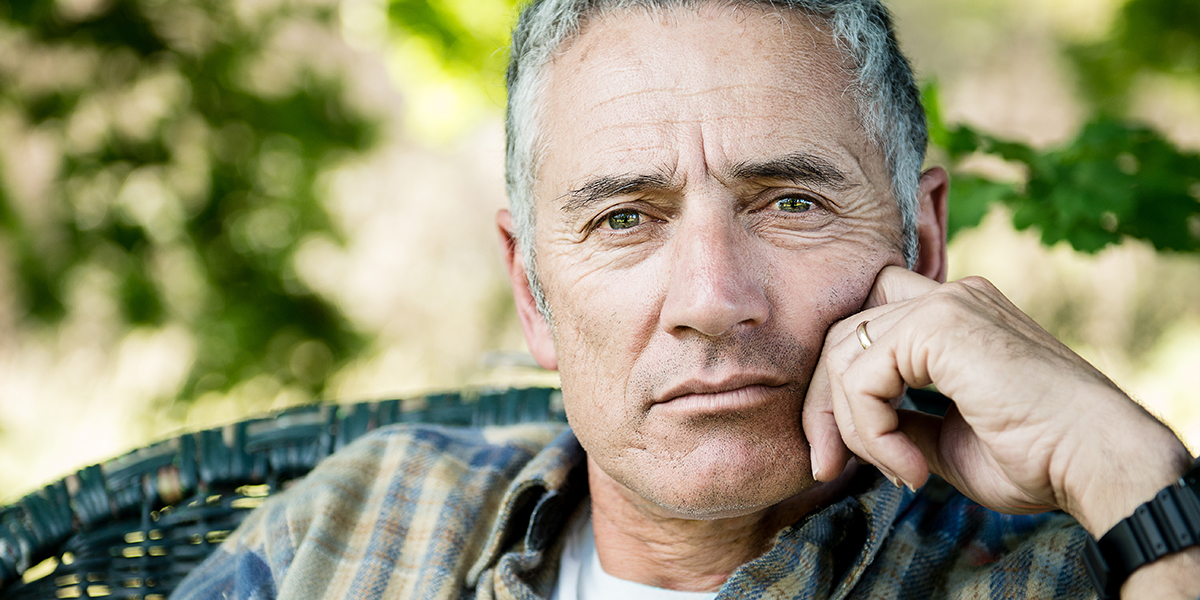 Being alone as the chapter advisor is a set up for failure, it’s an outdated paradigm that failed.

Being alone as the chapter advisor is a set up for failure, it’s an outdated paradigm that failed. Insanity as we all know, is doing the same thing again and again and expecting a different result. Sadly, most fraternities have been dealing with insanity for decades.

One of the reasons numerous chapters are in a complete free fall, and have been closing, is because of this broken paradigm. It doesn’t work, it has outlived its purpose. One advisor isn’t enough, the scope of duties has expanded, they aren’t prepared to handle the complexity of the current problems.

“No leader can ever achieve anything great or long-lasing all alone.”

What a chapter advisor was responsible for, one, two, or three decades ago has completely changed. Being in tune with the current knowledge base of what is

happening at such a rapidly changing environment at the university is overwhelming.  The medias exposure and assault on our repeated offenses of not living out our purpose of existence, as well as our physical and emotional abuse on our new members, for some ending in death brings incredible pressure on a lone advisor. The advisor is faced with psychological issues such as: delayed adolescence, young men walking into the chapter with adolescent trauma, and father wounding. Additionally, young men dealing with the suicide of a close friend or relative. Unless the advisor has a degree in sociology or psychology, he or she is at ground zero. He or she feels overwhelmed, anxious, and quickly realize, this is way above their pay grade.

A decade ago, I started as a lone chapter advisor and quickly realized, this is a set up for failure. The time and emotional commitment were beyond me. It was a full-time job. I quickly recruited a team dividing up responsibilities and having a weekly huddle. We manage and lead a chapter of 92 on the roster. Different responsibilities included: Recruitment, Finances, Exec, Well-being of the members, and Property. The House Corps Director is completely involved. The house corps and the advisor team must be in alignment, in agreement philosophically, in values, in the culture they want to build, pulling together in the same direction.

“To lead transformationally, you must first live transformed. That takes courage to let go of the familiar and set off on a better way.”

Who could you recruit to join you and what position would match their skill set?

Why would it be essential to have a weekly conference call with the team?

What would the job description entail for each position?

ONE IS THE LONELIEST THAT YOU WILL EVER DO

$10.00
Shop now
One is the loneliest number that you’ll ever do – Chapter Advisor was last modified: June 21st, 2021 by John R. Hatfield
Categories: