Set up for failure – Chapter Advisor 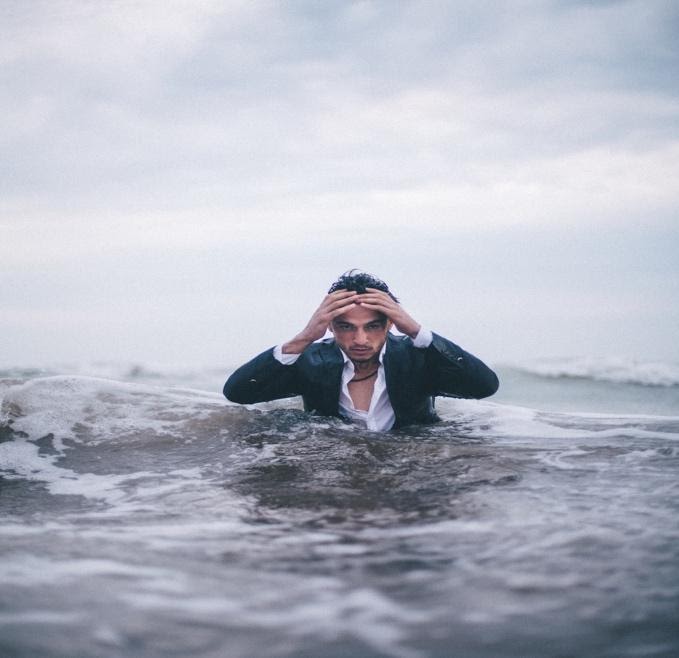 Set up for failure – Chapter Advisor

Why does the national fraternity often choose a twenty-two-year-old to head up the position of managing and leading fraternity advisors?

“Timing, perseverance, and ten years of trying will eventually make you look like an overnight success.”

Why does the national fraternity often choose a twenty-two-year-old to head up the position of managing and leading fraternity advisors? It doesn’t make sense. People follow people not positions. The main advantage they bring to the position is their age, being within five years of age of current chapter members. They may have a better understanding of the current undergraduate culture and this may be helpful to the advisor’s they lead. It is assumed he or she may be current on significant issues around consent, Title 9, inclusion, diversity, and racial injustice, but this is not a given. The twenty-two to twenty-eight-year-old can share some life experiences from when he or she was a member as an undergraduate, but nothing from the position of being an advisor.

In reality, the advisor who has been in the position for several years may be better equipped and obviously more competent because he or she has had to deal with these problems already in the chapter. There is a good chance the advisor has participated in both fraternity and sorority life office trainings or his or her national fraternity trainings through the years. On the other hand, there may be advisors who are still completely clueless, toxic, rogue, and detached from current non-negotiables from the university and the national fraternity. Many of these advisors have been the problem and have been detrimental and should be removed.

I have had all the disadvantages required for success

Let’s take a look at this with a different perspective. A twenty-two to twenty-eight-year-old has not lived through different phases of life, marriage, divorce, career change, children of different ages, marital conflicts, or the pain of life not being what one expected. He or she cannot relate or understand when an advisor has children that demand his priority in the different stages of his fatherhood and how this impacts his amount of emotional and physical time as the advisor. Bottom-line all of these affect his time and ability in his advising.  An older man in the same position has a voice into the advisor’s life, has understanding, and can lead through a relational connection the twenty-two to twenty-eight-year-old can’t. This is one of our desperate needs and frustrations with the national fraternity recruiting a twenty-two-to-twenty-eight-year-old to lead advisors. They are at a complete disadvantage because they have little to no experience, no stories, and because of their age, have never gained any knowledge through direct observation and participation as an advisor, lacking the skill base advisors need.  The twenty-two to twenty-eight-year-old has never held an advisor position. He or she has no practical experience or understanding only theory. This creates a lack of respect from the local advisor’s they lead. And if the advisor has been in the position for five years or more, he or she has seen this position from the national fraternity change every three years and he or she can become frustrated, cynical, and pessimistic toward the national fraternity. Honestly, he or she has very little to offer. In reality, the advisor knows more than he or she does. This creates a disconnect and once again the younger man or woman is put into a position of failure, not being able to meet the needs of the advisor who lives in the daily trenches of the chapter.

Advisors become extremely frustrated and feel alone because the twenty-two to twenty- eight-year-old can’t relate and has little to offer, they do not feel supported, understood, or helped. Many times, this construct creates an antagonistic relationship with the national fraternity.

Note-In this section it may seem that I disrespect the younger man or woman put into a position of leading advisors. Please note, I deeply respect the time, energy, research, and planning he or she does for the success of the local chapter. You desire to help and have a heart to make the chapter better. I value you and I’m thankful for your hard work and sacrifice.

SET UP FOR FAILURE