As men in the BRAVE SOCIETY
Our calling is to come along side you and help you master yourself, enter your fear arena and be courageous and fight, and to strengthen you to embody certain bad ass virtues needed to persevere life’s adversities.

We are calling men to embody certain virtues…Courage, Self- Governance, Resilience, Self-Discipline, Tenacity, Integrity, Selflessness, Acceptance, Sacrifice, Love, Honor, and a will to fight.

We are calling men to aspire to be a better version of who they are currently through living out these virtues,

We are calling men to be authentic, transparent, and vulnerable believing this is the pathway to healing and becoming their true self.

We are calling a community of men to be involved with each other, having sacred and confidential conversations, standing shoulder- to-shoulder and soul-to-soul as battle warriors together, learning, encouraging and affirming each other, harnessing a greater strength and bravery than being alone. 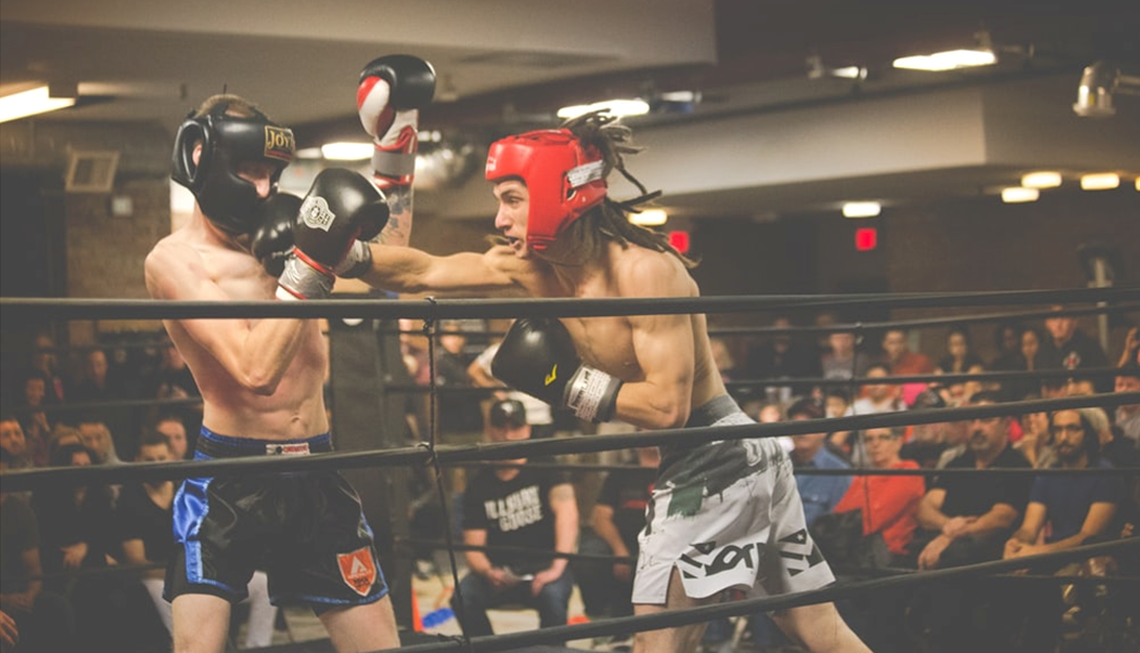 We all have an arena where battles are fought. Each arena represents a specific fight. It will require you to be BRAVE to enter each arena. Lets enter the arena together and fight. WE ARE THE BRAVE MAN SOCIETY

President Roosevelt railed against cynics who looked down at men who were trying to make the world a better place. “The poorest way to face life is to face it with a sneer,” he said. “A cynical habit of thought and speech, a readiness to criticize work which the critic himself never tries to perform, an intellectual aloofness which will not accept contact with life’s realities—all these are marks, not … of superiority but of weakness.” Then he delivered an inspirational and impassioned message that drew huge applause:

“It is not the critic who counts; not the man who points out how the strong man stumbles, or where the doer of deeds could have done them better. The credit belongs to the man who is actually in the arena, whose face is marred by dust and sweat and blood; who strives valiantly; who errs, who comes short again and again, because there is no effort without error and shortcoming; but who does actually strive to do the deeds; who knows great enthusiasms, the great devotions; who spends himself in a worthy cause; who at the best knows in the end the triumph of high achievement, and who at the worst, if he fails, at least fails while daring greatly, so that his place shall never be with those cold and timid souls who neither know victory nor defeat.”

The speech was a wild success. According to Morris—who calls it “one of [Roosevelt’s] greatest rhetorical triumphs”—“Citizenship in a Republic”

BRAVE men defeat fear and walk into the arena.

MAKE A DECISION, SQUARE YOUR SHOULDERS, LOOK AT IT, EYE TO EYE, CALL OUT COURAGE, BE VALIANT, AND WALK INTO YOUR ARENA KNOWING IT IS A WORTHY CAUSE YOU HAVE DECIDED TO FIGHT!